Grace Memorial Park Cemetery was established in 1954 by Mr. and Mrs. Wayne Stafford of Texas City, who named the park after Mrs. Grace Stafford. Mrs. Marie Istre of Santa Fe managed the cemetery from 1961 until 1973 when she and her husband Emile purchased it and operated it for many years. Their vision for the park, combined with much hard work created the basic layout that exists today. The cemetery is a perpetual care cemetery, which means that there is an established fund devoted to the care and maintenance of the grounds. The cemetery has changed ownership several times throughout the years and in 2003 was purchased by the Hayes family of Santa Fe. It then became known as Hayes Grace Memorial Park Cemetery and has continued to remain an integral part of the community. Throughout the years the Hayes family has become well known for our thoughtful consideration for the families we serve, and we continue to integrate our quality service to the families we serve at the cemetery.

Hayes Grace Memorial Park was originally designed so that all markers should be constructed level to the ground and made of a bronze material. After many years of requests for upright privileges, we have established a garden devoted specifically to upright monuments. The cemetery is made up of 12 different gardens and includes a permanent committal chapel, mausoleum, and crematory, with additional gardens to be added in the future.

We pledge that every detail will be carefully planned to give comfort and hope to the living and to insure the safe and dignified rest of their loved ones.

We pledge to all our families the warm and sincere services of our trained counselors, and the entire staff, ready to help whenever we are needed.

We pledge constant care to the gracious lawns and gardens, the countless trees and handsome features that make this park such a beautiful part of our community. Through our established perpetual care fund, this beauty will be lasting, and within the means of all. 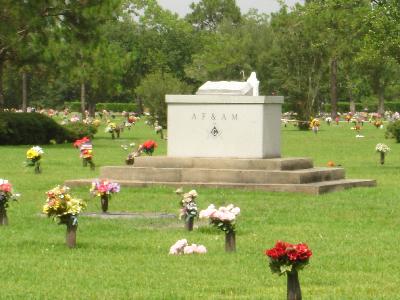 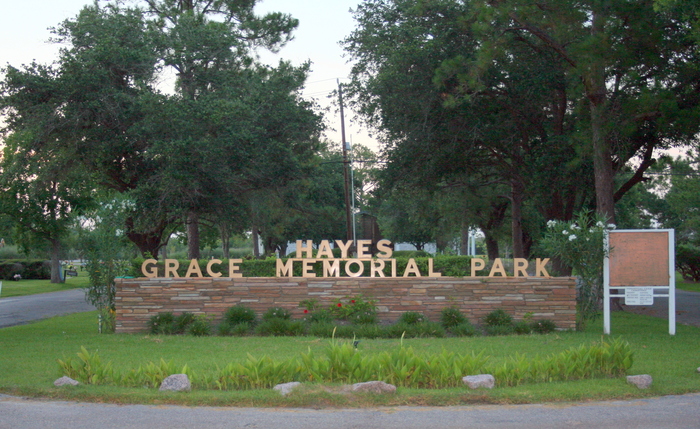 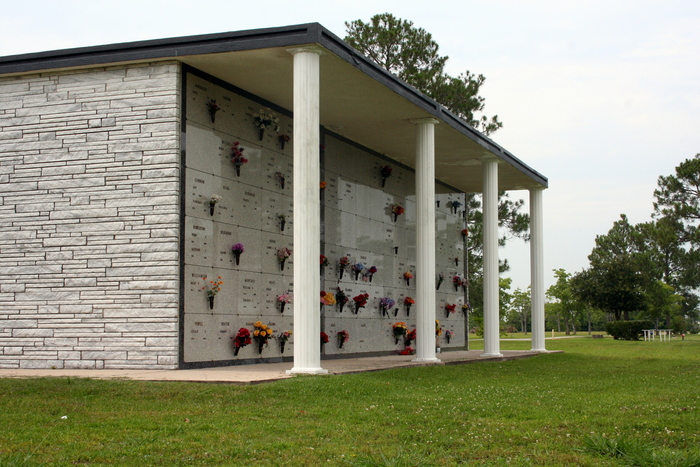 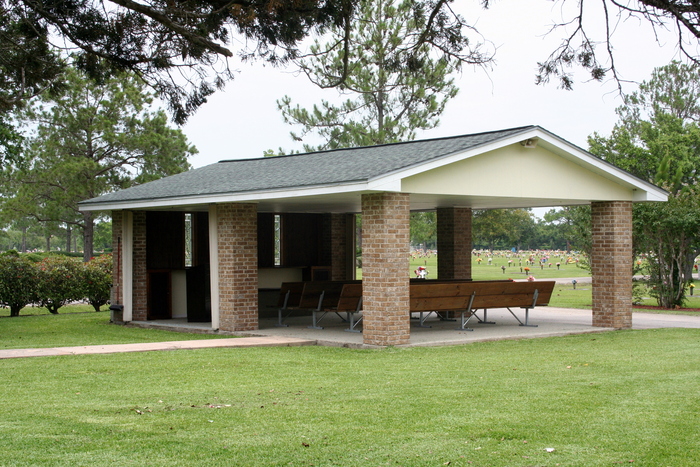 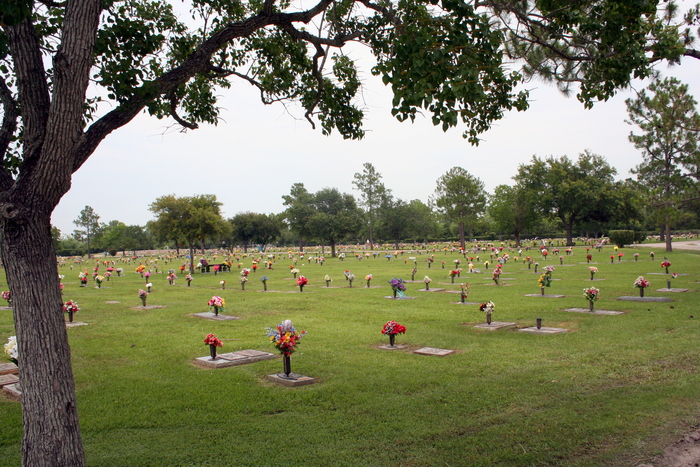